President of Şanlıurfa Chamber of Commerce and Industry 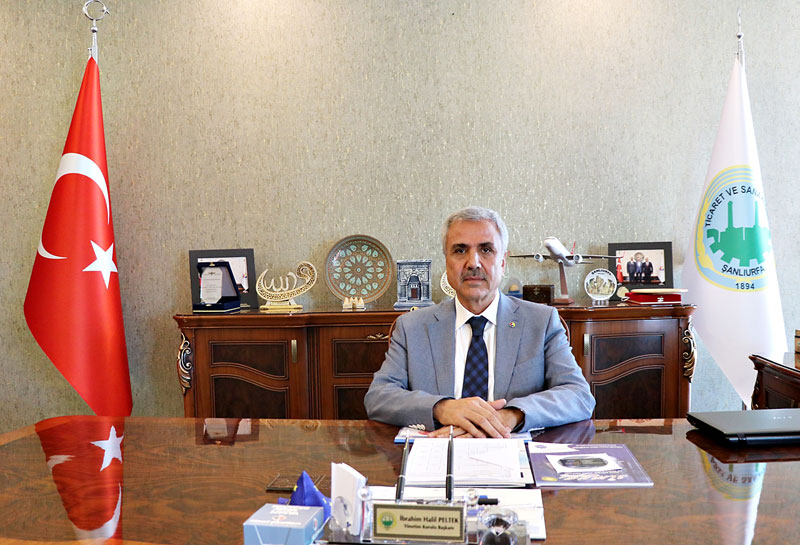 İ.HALİL PELTEK, president of Şanlıurfa Chamber of Commerce and Industry, submit a writing each to Ministry of Treasury and Finance, Ministry of Trade, and Ministry of Family, Work and Social services about minimum wage demanded an extension of employer support.

President Peltek said; employer supporting about minimum wage is great importance for sustainable employment stressed on his writing such as; supporting of minimum wage in 2016 and 2017, it should be support for 2018. To implement some laws and with the law no 7103 tax decision amending law on legislative changes and according to regulation made in article 73 of the law numbered 5510 made social security and general health insurance law added in 75 and also, the law numbered 5510 with 4 article the first paragraph in the scope of (a); implementing rights of long term insurances with insurance clauses who working with employer for workers, applied the provisions of the unemployment insurance funds to be picked up and that employers would pay insurance premiums for offset of the institution and in 2018 period between January to September, when the Council of the ministers for the daily amount multiple by the amount in the minimum wage, providing supported to find the result in the form of legal regulation for minimum wage.

Law field support amount to 20 June 2018, published in the official newspaper the number was 2018/11668 and it was determined by decision of the Council of Ministers between January and September period of the year 2018. So, businesses will benefit from based on contributions determining the number of days for amount of earning insurances such as;

In addition, minimum wages supported during the months of January and December for 12 months for the whole year in 2016 and 2017. For 2018, minimum wage supported for 9 months during the January to September. That support ended in September, it should be continue for employee for negatively reflected on employment cost purposes for sustainable employment. If they will not new edit legally about that situation, employers won’t get any support about minimum wages for remaining months which are October, November and December. Considering the current economic conditions, this support is an important support point for business community. I submit that situation to you and regards he said.